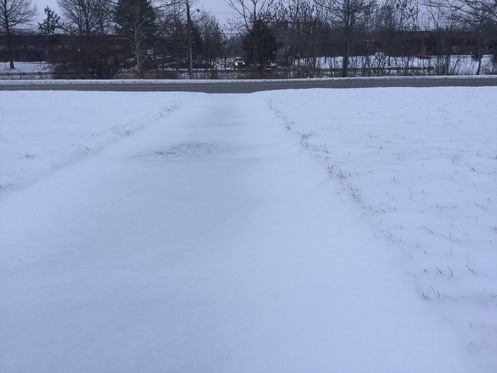 How much water is that?

Is the snow we received around the area last night the same amount of water as a spring rain? No. It is much less water than a rain.

Say for instance that a 10” snowfall melted and resulting water depth was 1”, which would be a Snow-to-Liquid Ratio of 10:1.

So for last night’s snowfall we had approximately .5” in front of the Cuyahoga Soil and Water District office. The average SLR ratio for freshly fallen snow in the US is approximately 13:1. Some simple math or a conversion table lets us see that there is approximately 7.7% water content.