Living In Harmony with Wildlife - Coyotes 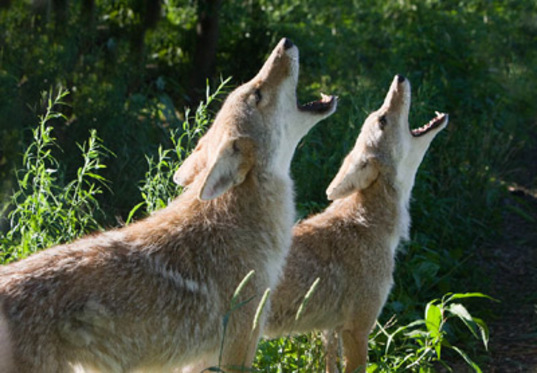 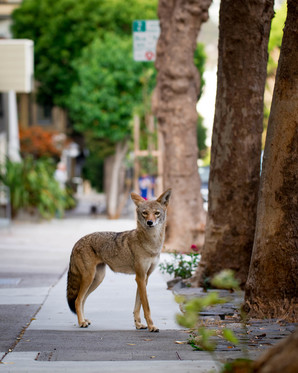 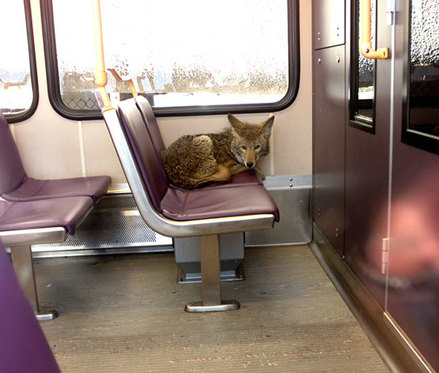 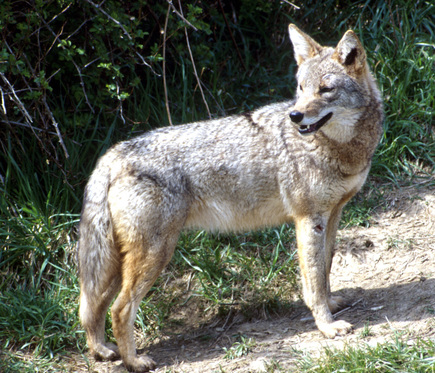 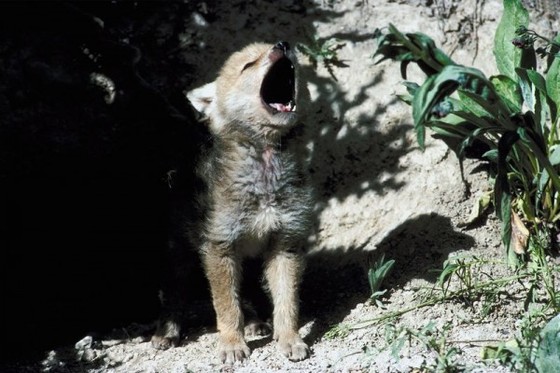 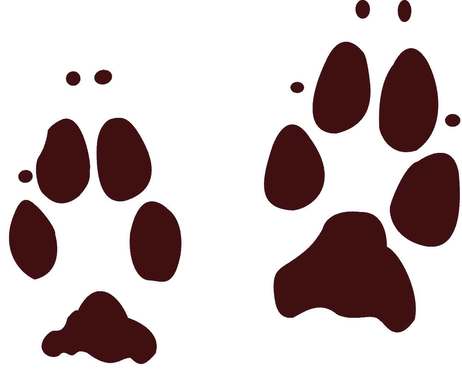 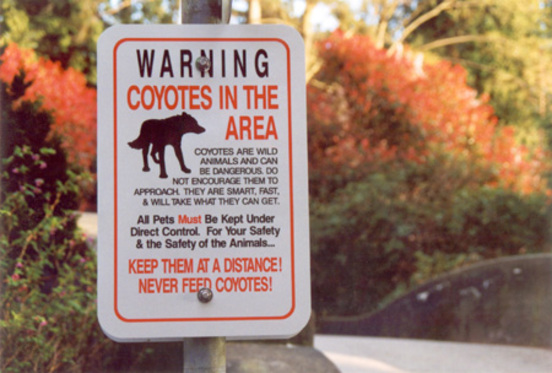 As today is Valentine's Day I thought I would talk about my furry Valentine, Coyotes (Canis latrans). These guys tend to get a bad rap, but really they are shy, beautiful, highly intelligent, and facinating creatures that prefer to keep to themselves rather than bother humans. However, with urban sprawl comes human/coyote interaction. This has never been so obvious to me as it has in recent years. Growing up in the suburbs it was never something we worried about (well to my knowledge, until my mom told me different). In fact, coyotes are quite common throughout all of Ohio. They are highly adaptable and can thrive in both rural and urban environments. I had never seen one in the wild until only a couple of months ago and it was while I was driving through an adjacent suburb. I've seen it about three times since and in typical coyote fashion it was just patrolling its territory, minding its own business. They are so quiet and fearful of humans that they could be only feet from you and you would never know it.

There are issues on occassion however. A few years ago a friend of mine told me she was walking into her kitchen and looked toward the screen door and there was a coyote staring back at her. This was on the second floor of a duplex! Here's why, they had their garbage bags sitting on the back porch. If you were living in the wild, would you pass up a quick and easy meal? I have also heard on rare occassion stories of small pets being taken as well. Again, wild animals don't know the difference. To them pets are prey and everybody's gotta eat, but I certainly don't want my pets to become a meal.

Is it a coyote or is it a dog? Coyotes look very similar to a slender, medium-sized dog, between 20-50 pounds. They have a thick grey coat, sometimes with a hint of brown, red or off-white and a thick bushy tail with a black tip. Other signs include tracks that look like a dog's but are in a straight line. Dogs tend to wander and zigzag around whereas coyotes stick to their path. Another sign, that I often see in parks, is scat (poop) that looks kind of like a dogs, but mostly consists of fur. They are highly adaptable and will eat a wide range of food that includes small mammals, small deer on occassion, fruits, berries, insects, pet food, and people food. They tend to lay low during the day and are usually active around dusk and dawn. And as it is Valentine's Day I thought I would mention that they are monogamous and mate for life.

So how can we live in harmony with them? First and foremost, I say leave them be. They are curious and will want to investigate, but are very rarely aggressive. If they aren't actually being a nuisance and harming anyone or pets, let them do their thing. We can provide habitat for them in the form of parks, forests and other green spaces. We can do things in our own backyard to avoid attracting them, such as:

What do you do if you come in contact with a coyote? Do not run! This is prey behavior and they will pursue you. Often, clapping your hands and making loud noises is enough to scare them off. Do not try to feed or pet them!!! They need to maintain a healthy fear of humans. If you do come across one in your yard that shows no fear or is expressing agressive behavior contact a trapper through the Division of Wildlife at 1-800-WILDLIFE (945-3543). For rural areas, there are legal hunting and trapping methods. These regulations can be found in the yearly Ohio Hunting and Trapping Regulations booklet or online.

Most of all enjoy these facinating creatures, from a distance. Remember, everything is connected and if this apex predator were to disappear, many other aspects of our environment would be impacted.

On a side note, one of the most amazing coyote experiences I've ever had was in the Cuyahoga Valley National Park. A group of us went for a hike very late at night and were talking in the parking lot. I heard my first in person coyote howl. As if that wasn't amazing enough, shortly after it was followed by more howls and then more and more and it sounded like we were completely surrounded by hundreds of them from right next to us to several miles away and yet we saw none. It was awesome!!!! However, I would not recommend this unless you are very close to your vehicle like we were.

For more information check out the various articles and studies done by Stan Gehrt who has done tons of research on urban coyotes.

If you want to learn about another facinatating species, watch Meet the Coywolf which is available here on YouTube and by membership on PBS. Coywolves are a hybrid species between coyotes and gray wolves that produce viable offspring. Check it out!