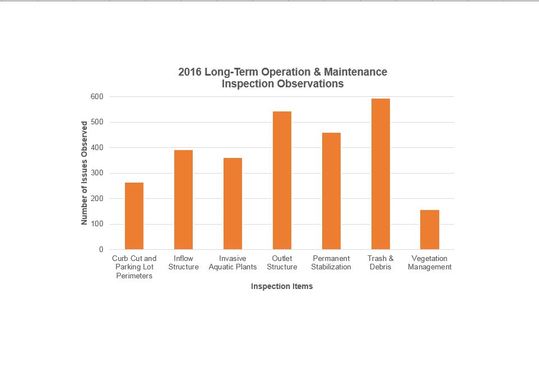 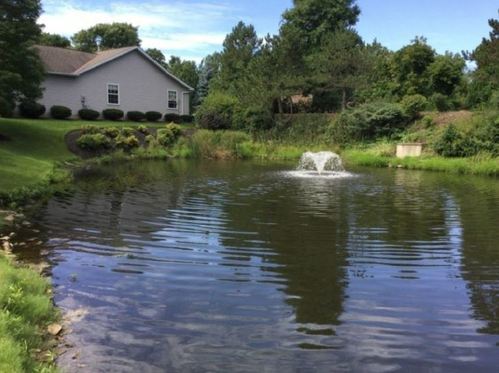 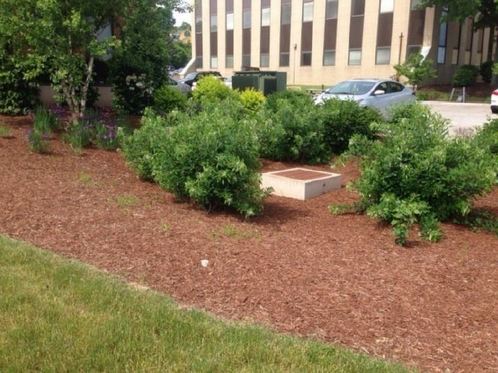 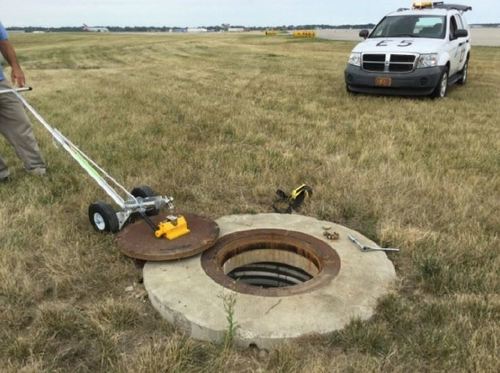 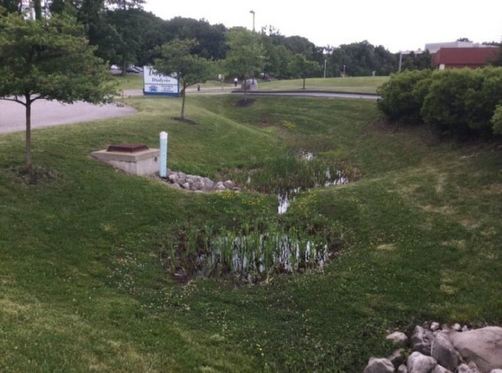 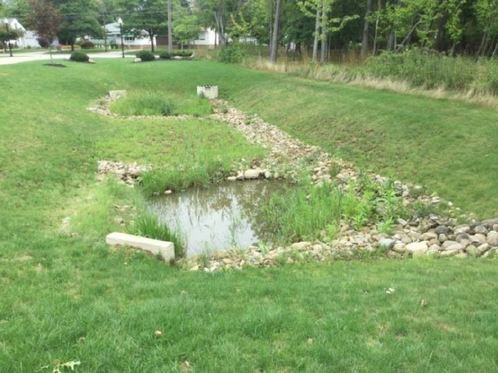 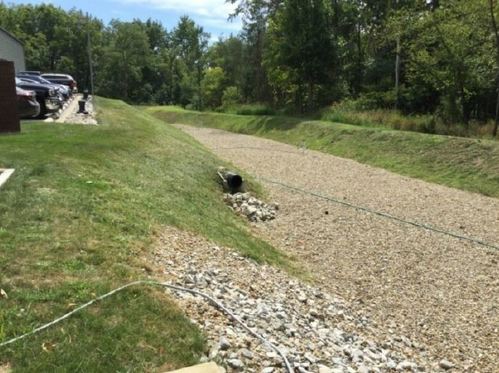 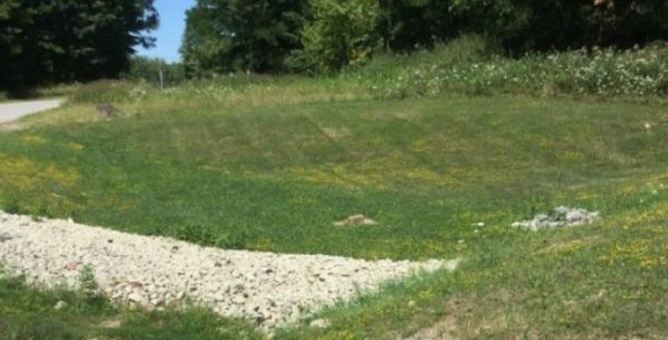 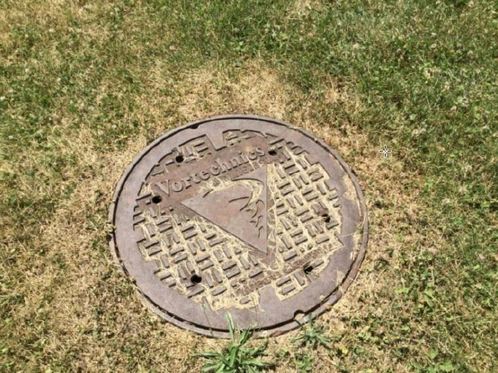 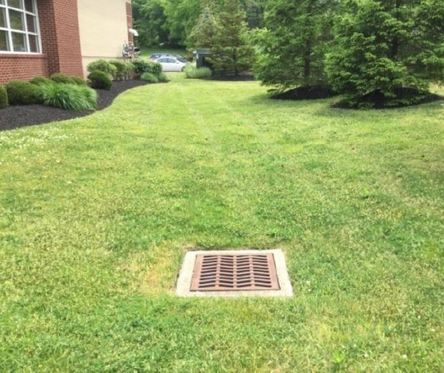 Communities with municipal separate storm sewer systems (MS4s) are required by their Ohio Environmental Protection Agency (EPA) permit to ensure that post-construction stormwater control measures (SCMs) like basins, permeable pavement, green roofs, and bioretention, function in perpetuity. As a service to many MS4 communities in Cuyahoga County, Cuyahoga SWCD inspects public and private SCMs on an annual basis. Because we collect data on SCMs countywide we get a pretty good picture of what common issues need to be addressed. Knowing the most common issues allows us to better target inspection report language and educational materials to help communities meet their permit requirements.

In 2016 we inspected SCMs at 634 sites. The most common issues observed were trash and vegetative debris in SCMs. The second most common observations were issues related to outlet structures including: debris, leaking seals, overgrown vegetation, and clogged or damaged pipes. The third most common issue observed was a lack of permanent stabilization including: bare soil in basins, exposed bioretention soil, and active erosion/sedimentation of SCMs. Similarly, to outlet structures many inflow structures had issues with debris, damage, or overgrown vegetation. Over 300 instances of invasive cattails and/or Phragmites were observed. Many of the county bioretention basins had issues with curb cut and perimeter stabilization and debris accumulation. And the seventh most common issue observed was a general lack of vegetation management making SCMs overgrown and inaccessible.

But it wasn't all issues. Several sites are doing a great job with routine maintenance of their SCMs. Check out the photo reel to see a few sites that are meeting functional, safety, and aesthetic goals.