The Blueprint to Urban Agriculture 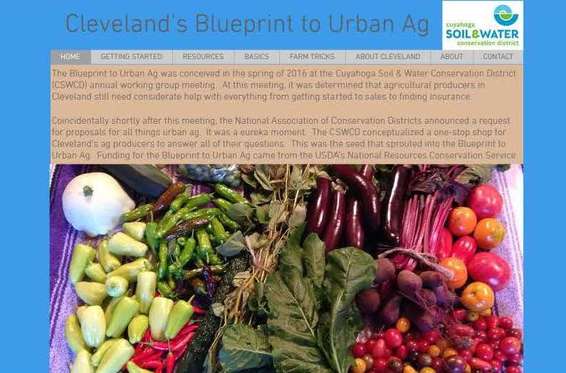 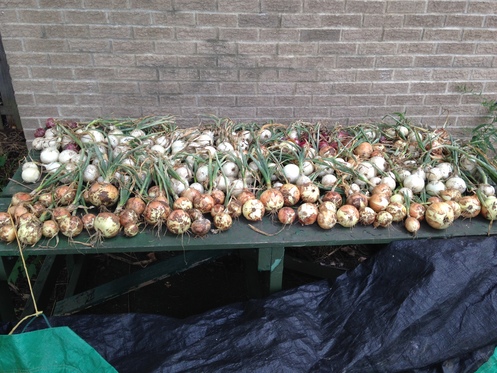 It’s September 26th. It’s officially fall, but it sure feels like summer still. Personally, I’m about to celebrate both my one year anniversary at CSWCD and the unveiling of our Blueprint to Urban Agriculture, which just so happens to be the reason why I was hired and is ultimately my grant deliverable.

The Blueprint was originally conceived as a pamphlet or booklet. However, mid-summer I realized how many little details changed from the fall of 2016 to the summer of 2017. Almost as soon as we would print a pamphlet, that pamphlet would become outdated. People move on to different organizations; forms, farms, phone numbers, and prices change. So upon this realization, I switched gears to reflect our more modern era and decided the Blueprint would be a website instead. This will allow me to update the Blueprint as needed and will make it more of a “living” document.

That being said, I’ve never built a website before. Subsequently, the bulk of my summer has been teaching myself how to build one through the Wix website development platform. Even though it’s relatively easy because of the drag and drop process, it is extremely time-consuming and detail-oriented.

But what about the actual Blueprint? To clarify, the Blueprint will not be a how to grow guide. OSU Extension does a great job of that already. Rather, it’s a hyper local document that helps urban agriculturists maneuver and understand what they’re getting into when they farm Cleveland, as well as providing resources that are unique to Northeast Ohio. For instance, most cities do not have Amish communities within an hour’s drive. However, Cleveland does, and this is an asset to our urban farmers.