Environmental Impacts of the Rover Pipeline 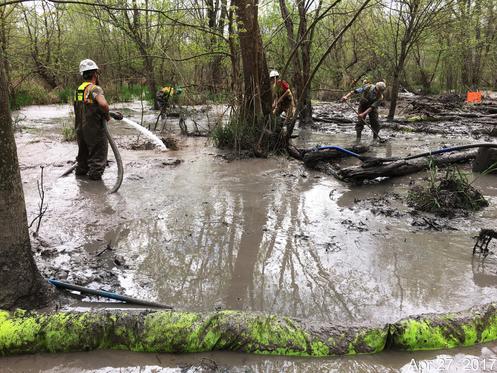 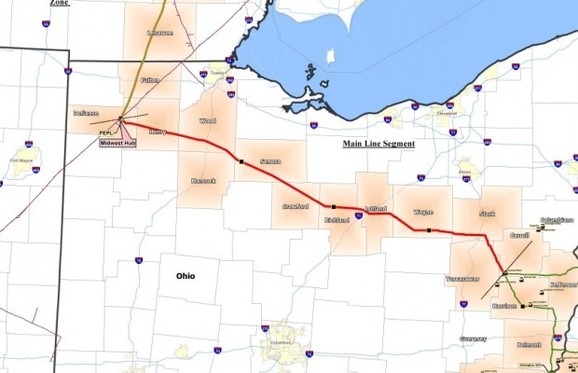 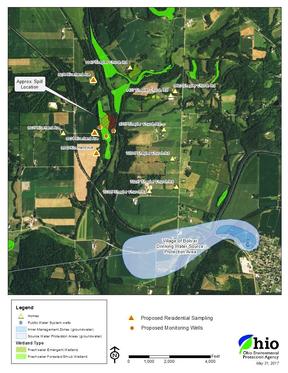 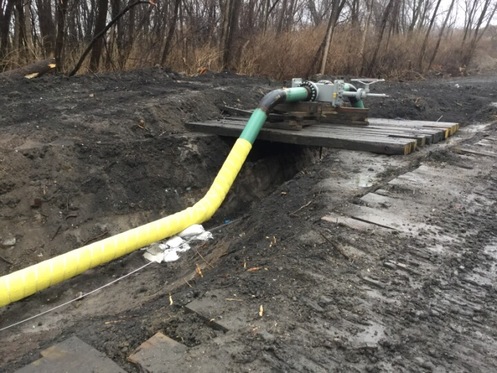 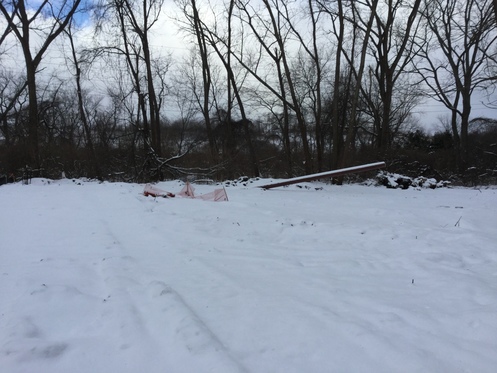 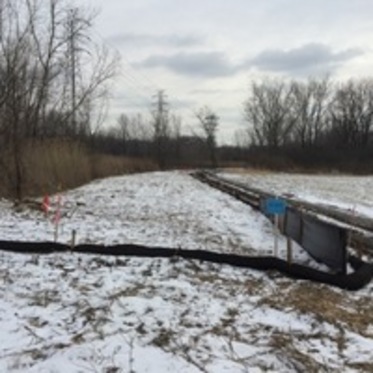 The Dakota Access Pipeline made international headlines when protestors near the Standing Rock Indian Reservation held their ground against Dakota Access, LLC and its partners fearing destruction of sacred lands and the environmental impacts the Dakota Access Pipeline project could have on the Missouri River which also supplies drinking water to several areas. Recent events in Ohio related to the Rover Pipeline project provides an unfortunate example of why the fears of the protestors at Standing Rock were justified.

The Rover Pipeline project is a 713-mile interstate pipeline project that impacts West Virginia, Pennsylvania, Ohio, Michigan, and Canada. This pipeline is designed to transport approximately 3.25 billion cubic feet of natural gas per day to various locations. On November 3, 2017 Ohio Attorney General Mike DeWine, on behalf of the Ohio Environmental Protection Agency (EPA), filed a lawsuit against Rover Pipeline, LLC for illegally dumping several millions of gallons of drilling fluids into wetlands in southwestern Stark County, Ohio, failing to comply with Ohio EPA Director's Orders and for violating state water pollution control laws. These violations have resulted in several discharges of sediment-laden stormwater runoff and other wastes into "waters of the state" including lakes, rivers, streams, and pristine wetlands over the last several months. The civil penalties for these types of violations is $10,000 per day of violation, this equates to $2.3 million in fees for Rover Pipeline, LLC. In addition, the Sierra Club reported on October 15, 2017 that the Rover Pipeline had been actively spilling gasoline into a Pinckey wetland in Michigan for several days.

This has major environmental impacts on habitats, organisms, our drinking water, and has a domino effect of impacts that continues on down the line. As stated, the spill in Stark County has directly impacted waterways and wetlands. The surrounding area also consists of residences and the protected water source area for Bolivar, OH which may also be impacted. There are several strict laws, rules, and guidelines that pipeline projects, and other construction projects, have to follow when it comes to stormwater, especially when it impacts "waters of the state." These are put into place in order avoid issues such as this.

Some of these rules and best management practices (BMPs) include:

When the rules and regulations set forth by the federal, state, local governments are followed pipeline projects can commence with minimal environmental impact. I have seen it done, it is possible. Remember everything is connected and everything we do affects something else be it near or far, large or small.