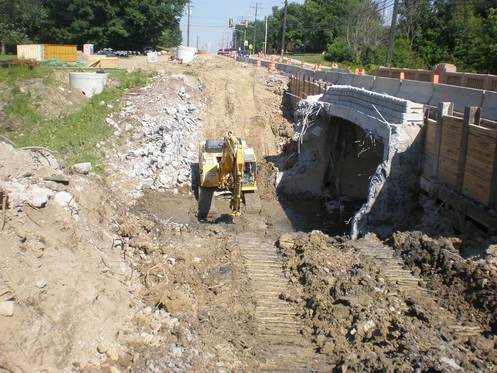 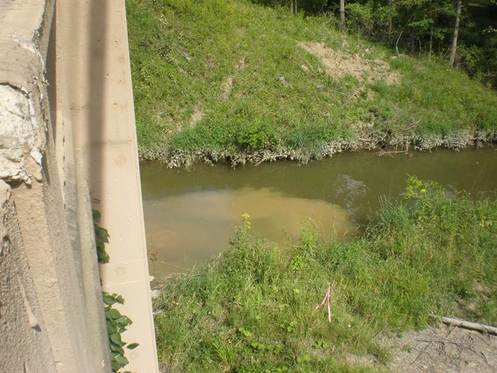 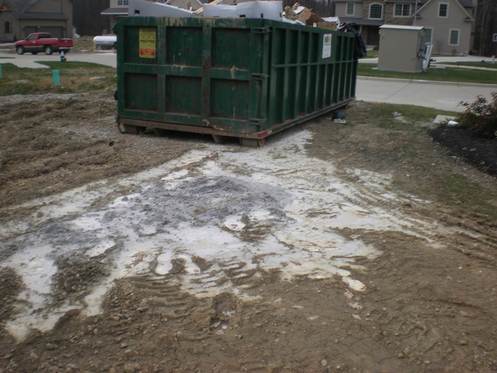 The Ohio Environmental Protection Agency (OEPA) has issued a draft renewal of the General Permit Authorization for Stormwater Discharges Associated with Construction Activity Under the National Pollution Discharge Elimination System. This is commonly referred to as the Construction General Permit.

The public notice reads in part; "The NPDES Statewide Construction Storm Water General Permit (Permit No. OHC000005) is the fifth generation of this general permit. This permit would be applicable statewide including the Big Darby Creek watershed and portions of the Olentangy River watershed which are currently regulated by alternative general permits. This permit would authorize storm water discharges from construction activity disturbing one or more acres. Also, the permit would authorize some discharges that are not entirely storm water (such as trench dewatering), as well as storm water discharges from on-site concrete and asphalt batch plants. This permit identifies who can apply to be covered, how an entity obtains coverage and how a permittee terminates coverage. The permit contains requirements for permittees to prepare, submit and implement a storm water pollution prevention plans (SWP3s). The SWP3 is the permittee’s plan to minimize contamination of storm water that will be discharged to surface waters from the site."

Public comments on the draft need to be received in writing by April 4, 2018 to the address below.

The provided fact sheet identifies some of the noteworthy changes. Refer to fact sheet for a brief summary of the changes and the draft permit for the full text of the conditions.

7. Portions of the Olentangy River Watershed Appendix (Appendix B)