The Removal of a Piece of History: The Gorge Dam 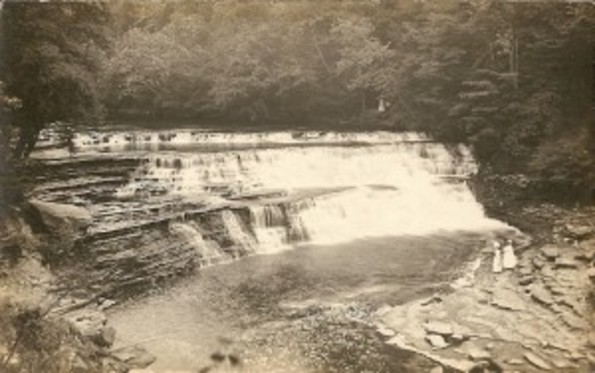 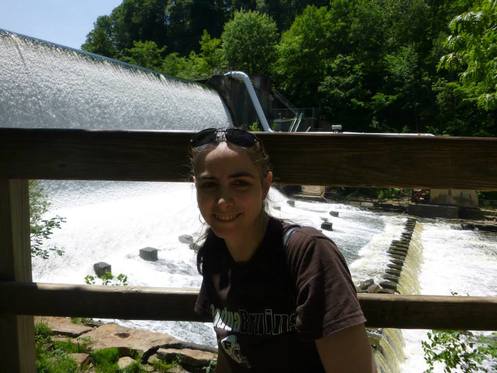 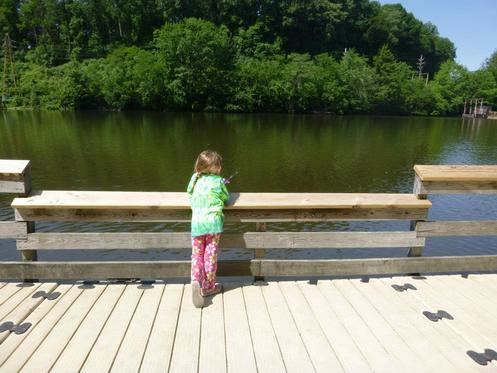 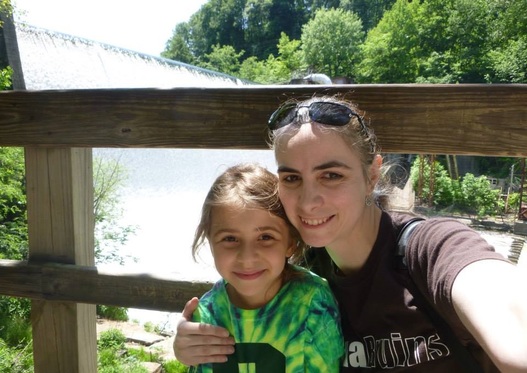 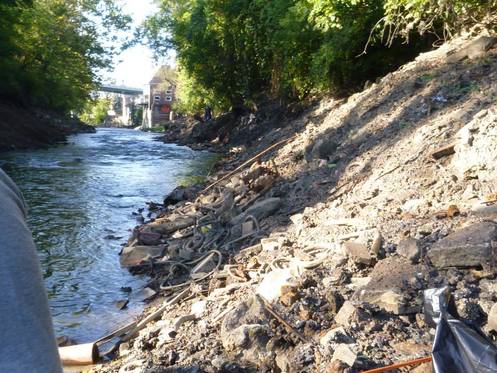 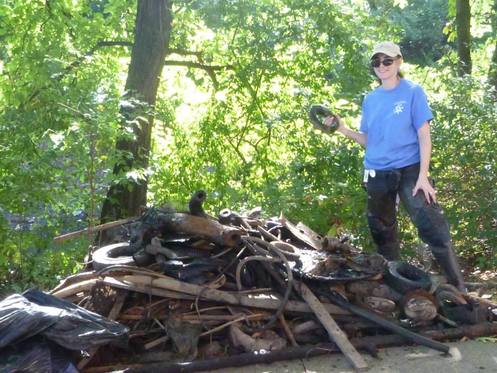 The removal of a piece of history, though sad, can be a really good thing. In an effort to free the Cuyahoga River and return it to its natural flow, the now obsolete dams throughout the length of the river are in the process of being removed. Not only are they no longer functional and serve no purpose, they still cost a lot of money to maintain. For example, while some may experience the initial sticker shock of the $70 million price tag of the Gorge Dam removal, it will cost even more over time just to maintain it. Currently only two of these dams remain, the Brecksville Dam and the largest, the Gorge Dam in Cuyahoga Falls. The Brecksville Dam is currently scheduled to come out in 2019, but the date for the Gorge Dam has not yet been determined, but the second of its four phase plan has just recently been released.

Over the course of its 104 year history, several tons of contaminated sediment has built up behind the 68 feet tall, 429 feet wide Gorge Dam. What do you do with and how do you remove approximately 832,000 cubic yards of sediment (enough to fill the Akron Rubber Bowl top to bottom four times)? This is where the second phase of the plan comes into play. In this second phase a cooperative agreement has been developed and signed by a team of organizations which include the US Environmental Protection Agency (EPA), Ohio EPA, Summit County, the City of Cuyahoga Falls, Ohio Edison, and Friends of the Crooked River to develop a plan for the removal and containment of the sediment. In addition, they will also be conducting several studies related to habitat restoration once the dam has been removed.

While these dams provided benefits at one time, such as the production of electricity, they also created many problems which continue to this today. When a river is dammed up it impedes the river's natural ability to flush (clean) itself. This slower moving water allows sediment and nutrients to settle and build up where they would normally be flushed further downstream and be more widely dispersed along the course of the river. This combined with slower moving water has also allowed for the more algal blooms to form. All of these factors reduce the oxygen levels in the water and impair water quality resulting in fish kills and kills of other aquatic organisms. In addition, these large structures impair fish migration to natural breeding areas which has contributed to a decrease in fish populations and reduced species diversity. Once the dam is removed there will be several benefits that far outweigh the hefty price tags of these projects. Over time as the river narrows to its former self and begins to heal, we will begin to see far better water quality and a better and more diverse ecosystem. In addition, more of the unique geology and magnificent waterfalls buried behind the dam will also be visible again.

The exposure of the waterfalls and various other features are expected to create Class II - V rapids. All of these factors will not only help to increase tourism, economy, and popularity of the local areas, it will create a domino effect that will contribute to the overall health and economy of Lake Erie. Areas, in which dams have already been removed, such as Kent, Monroe Falls, and Cuyahoga Falls, are already seeing significant changes and benefits. In fact, in April 2018 Cuyahoga Falls held their 3rd annual Cuyahoga Falls Kayak Race which covers a portion of the river where dams have already been removed and various classes of rapid now flow.

Though I will greatly miss the Gorge Dam when it is gone, I will be far more in awe of the incredible benefits and scenery that will be unveiled once the Cuyahoga River runs free and the Great Falls for which the City of Cuyahoga Falls was named are able to grace us with their beauty once again.