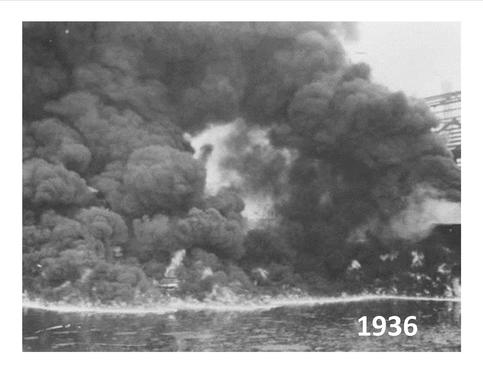 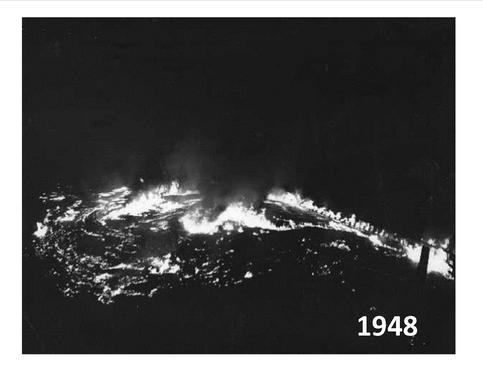 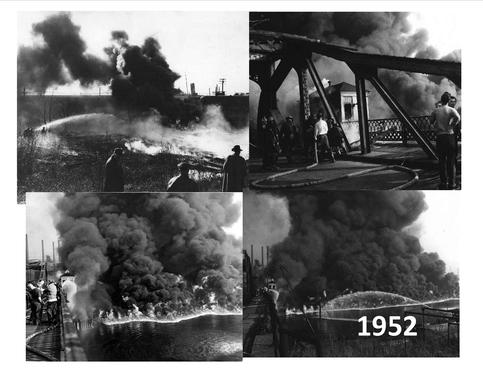 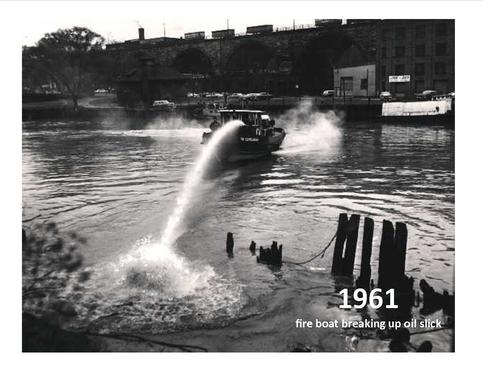 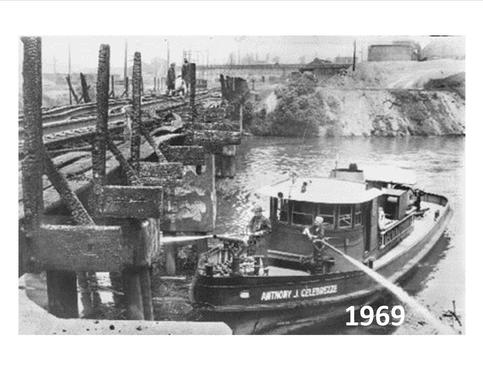 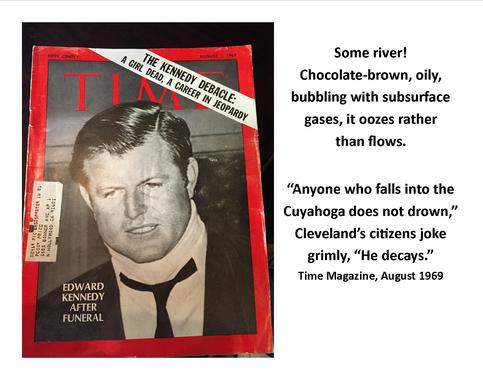 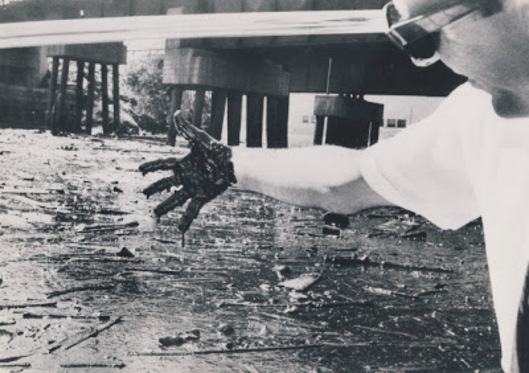 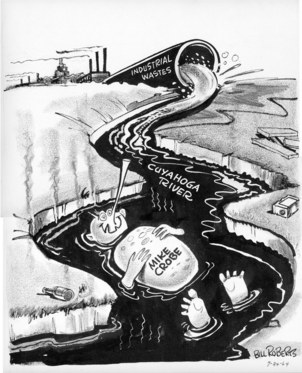 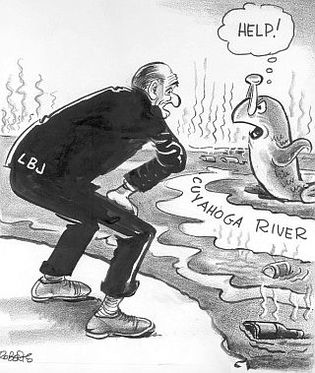 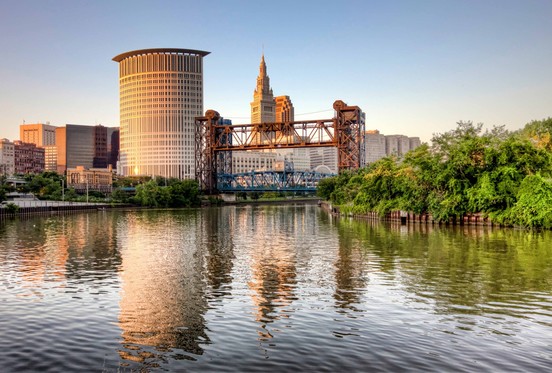 Cuyahoga River - 50 year anniversary!
In June of 1969, the Cuyahoga River burned for the last time. Overall the river burned 13 times over a 100 year period. Some fires were large, some small. The 1969 fire was a small one and was extinguised rather quickly. However, it was the catalyst for the passage of the Clean Water Act and the creation of the Environmental Protection Agency. There were other pressures to create these but the 1969 fire was the proverbial straw that broke the camel's back. Other cities had burning rivers too. Most cities who had industries or factories along their riverbanks had similar problems. Industries and factories could dump their waste stream into rivers with no repercussions. Cleveland, however, has the notoriety of being the city with the burning river because in August of 1969, Time Magazine put out their monthly issue and had a feature called Environment and they highlighted our Cuyahoga River. Our reputation across the nation and even internationally was sealed. Unfortunately. But over time, with the passage of the Clean Water Act, by the hard work of agencies like the Cuyahoga Soil & Water Conservation District and so many others who work for clean water, our city and river is thriving once again! Our river and our city is one of the best success stories around and people are noticing!

Cuyahoga SWCD - 70 years of conservation!
This year while we celebrate the last burning of the Cuyahoga River, we also celebrate the 70th anniversary of our district. Cuyahoga SWCD has been around since 1949. Our staff and our work has grown exponentially. The majority of our work is to keep our communities in compliance under the Clean Water Act for their stormwater permit. We develop and implement stormwater and conservation education programs, inspect construction sites to ensure they have the proper erosion and sediment controls. Our watershed coordinators work hard to fix impairments in watersheds. Natural resources staff assist with agricultural projects. We work all over Cuyahoga County to make sure all of our soil and water resources are protected! Click around on our website to find out more! Join us at one of our events. Give us a call or shoot us an email. We'd love to talk to you about who we are and what we do!

We look forward to this celebratory year! The Cuyahoga River is thriving, the City is celebrating a resurgance, and our district is a part of it all and we are so proud!