Protecting the Environment During Winter Flooding 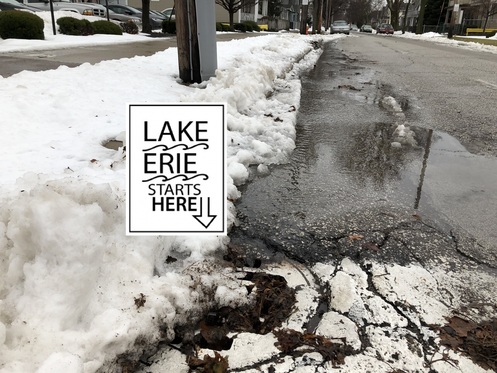 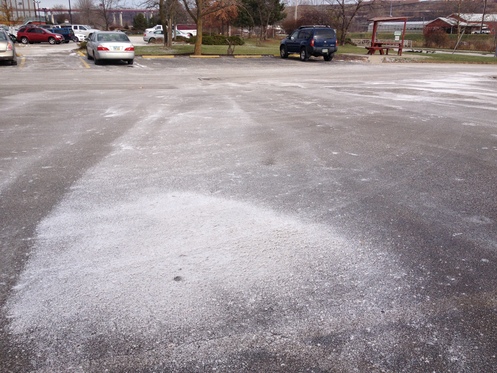 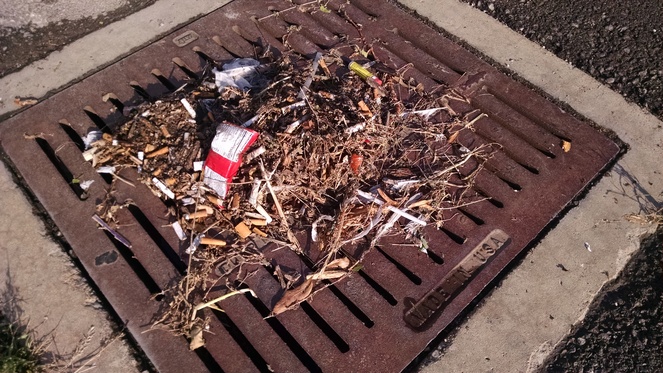 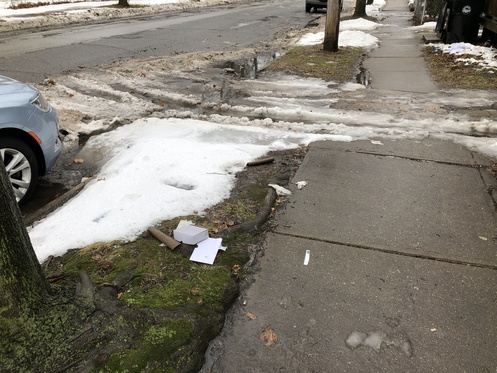 As Cuyahoga County residents, we are no strangers to frequent changes in weather. Recently we experienced Winter Storm Harper and snow piled up to a reported 13 inches in Cleveland this month. After three days of shoveling out parked cars and clearing sidewalks and driveways, we are faced with warmer temperatures and heavy rainfall. This sudden thaw of heavy snow pack often leads to flooding.

Many sewer systems in Cleveland and inner-ring suburbs are combined sewers. This means both sanitary sewage and stormwater flow through the same pipe. During heavy rainfall and heavy snow melt the wastewater treatment plant is overwhelmed, leading to a CSO event – meaning, the combined sewage overflows directly into Lake Erie and surrounding rivers. In the non-combined areas stormwater flows through storm drains and then released into local waterways.

Here are some important reminders to minimize the negative effect winter flooding has on Lake Erie and contributing rivers:

2. Pick up after your dog. It’s tempting to kick snow over dog waste rather than picking it up, but snow melts and pet waste will be carried away with stormwater to Lake Erie and contributing rivers.

3. Do not litter. After big thaw events I witness many areas where litter piled up under the snow. Again, snow is only temporary.

Do your part to keep our environment clean during these winter flood events. Every little bit helps!