Say No to Non-native Plants, Shrubs, and Ornamental Trees 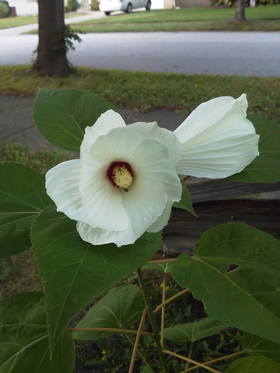 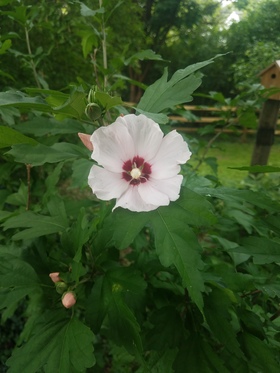 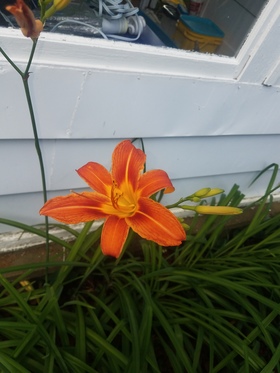 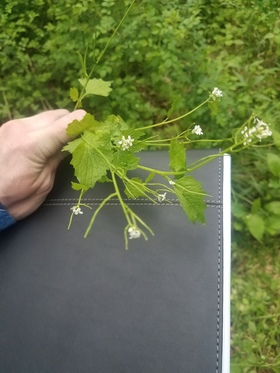 During a visit to the Great Big Home & Garden Show at the I-X Center in early February, I was walking through the “garden showcase” exhibit area and noticed many of the plants, shrubs, and ornamental trees on display were non-native to northeast Ohio. I realize there are awards given out in various categories to some the landscaping companies who participate, and that a plant not native to northeast Ohio may look more appealing in a manicured landscape setting, therefore, may help a landscaping company gain an edge to win an award. However, many non-native plants, shrubs and ornamental trees are planted in northeast Ohio yards every year.

Why is this so?

Within a month or so, many local nurseries, yard and garden sections of big-box stores, and even outside of some supermarkets, plants, shrubs and ornamental trees will be for sale. While some are native species, others are not.

No. In January of 2018, the sale of 38 non-native invasive plant species became illegal to sell in Ohio, but there is no law banning the sale of non-native species.

The only answer I have for this is something that I have done, and that is: while in a store looking for plants/shrubs/ornamental trees for your yard or garden, break out the smartphone and Google the scientific name that is on the tag of the species you are considering purchasing. If the results come back that is not native to northeast Ohio, then it is my recommendation to not purchase.

Native plants/shrubs/ornamental trees give a purpose to a geographic location. They help promote biodiversity of other native insects, birds, reptiles, amphibians, and mammals by providing food and shelter. They help our native ecosystem thrive.

Common non-native plants/shrubs/ornamental trees that are sold in northeast Ohio:

Choose these native ones instead:

Learn more by signing up for Habitat Ambassador Training.