What We Can't See Can Hurt Us 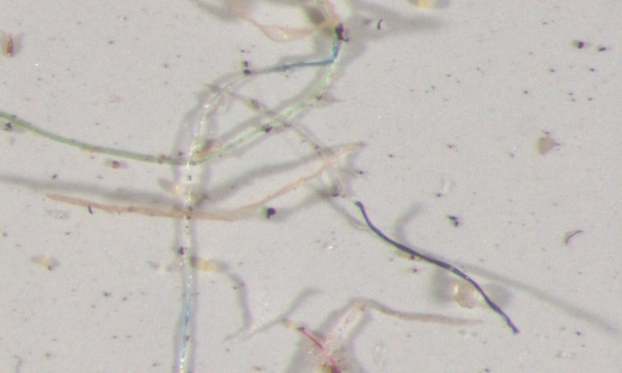 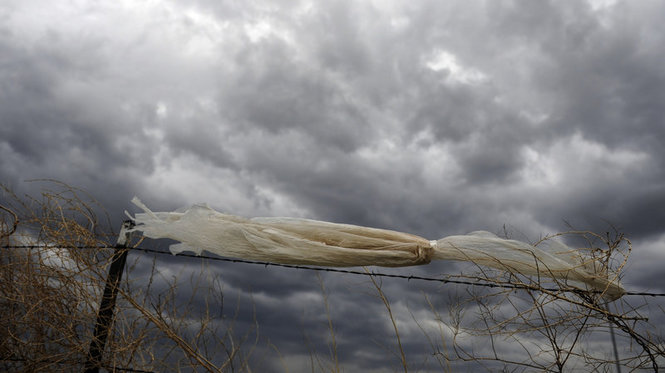 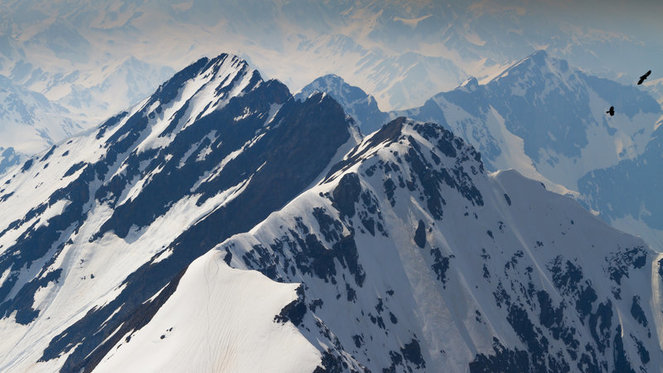 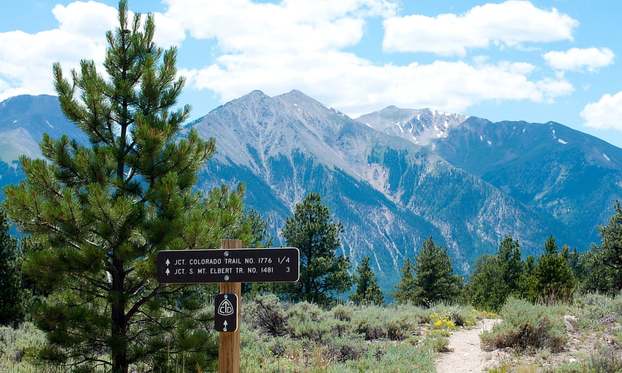 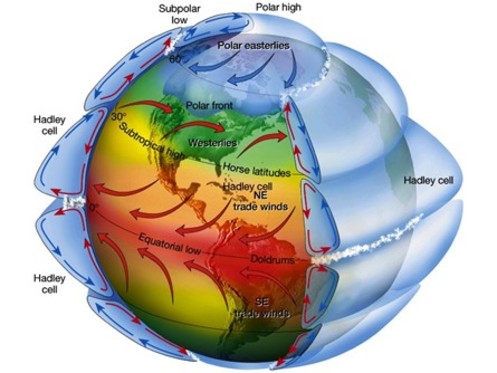 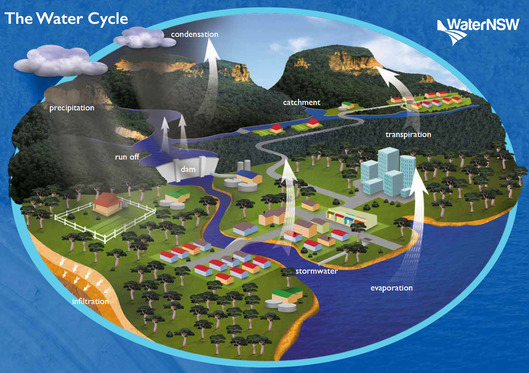 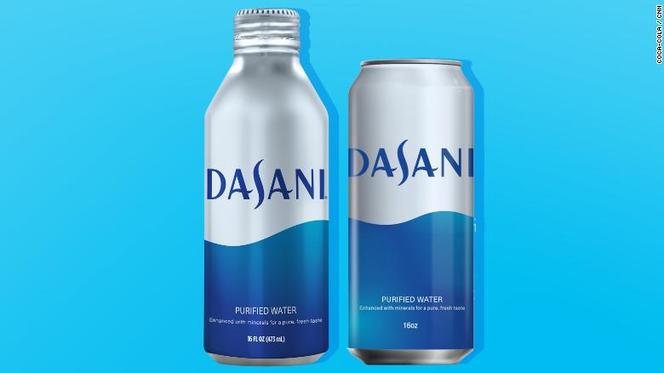 No, it's not microorganisms, viruses, or bacteria. It's microplastic. Plastic on the ground and in our waterways has been a topic for some time, but recent studies have discovered that plastic is also falling from the sky. This is scary and it makes sense when you think about it.

So let's do that and take a walk through the process. We use plastic in our everyday lives in many different forms, probably more than we even realize. It is in storage containers, shopping bags, garbage bags, various food packages, electronics, etc. It is also in our clothes and other fabrics, construction and agriculture materials. The list goes on and on and on. Often we think of plastic as a lightweight, fairly indestructible product, which is one of the reasons they are used for so many different things and why they are a problem. What a lot of people don't realize is that while it does take a very long time, plastic does breakdown eventually into smaller and smaller pieces, but it doesn't disappear and it doesn't stay in the landfill and recycling centers when you toss it out. These teeny tiny pieces of plastic are called microplastics and even become smaller nanoplastics.

So what is the big deal? They've broken down to the point that we can no longer see them, great we don't have to worry about it anymore. WRONG!

Just as plastic bags and strings are light and get picked up and blown around by the wind, micro and nanoplastics do as well. And like other plastics they are also picked up by stormwater runoff and because they are sticky they pick up metal particles and other pollutant hitch hikers along their travels. Now, let's think about these natural processes. These little particles that we can't see are blowing around in the wind and in the air in your house. On a small scale think about when you are looking at a sunbeam shining in your window and you see all of the tiny dust particles floating around, same thing when you shake out a blanket or rug, etc. That is what you are breathing, the air that is being taken into your lungs. Along with dirt, dust mites, and dander there are micro and nanoplastics. On a large scale think about the wind cycle. Wind picks up particles from the ground and blows them into the air. Some heavier particles don't make it very far, but very light, tiny particles can make it higher up into the atmosphere and travel hundreds and thousands of miles. For example, dust from the Sahara Desert is found in the Pyrenees Mountains in southern France.

This brings us to the hydrologic cycle. Picture this, it begins to rain or snow and as it does the micro and nanoplastics in the air fall to the ground. As the rainwater or snowmelt flows across the ground the water carries the micro and nanoplastics with it. As it does so the water picks up more of them and their hitch hikers as it runs across landfills, yards, hard surfaces, etc. The runoff then makes it's way to storm sewers and combined sewers. The runoff continues its travels either straight to natural bodies of water or to water treatment plants. Water treatment plants do not have filters small enough to capture these particles and the microbes treatment plants use do not break them down like they do the bacteria so they pass through the treatment system and make their merry way out to our waterways. Once they are in the waterways they are consumed by fish and other water dwelling creatures that we eventually eat and into the drinking water that we and other animals consume which we also hunt and eat. Once it is in the water evaporation occurs, carrying water particles into the air to form clouds and the micro and nanoplastics go with it. When the water molecules condense in the clouds it then rains or snows plastic into the environment and the cycle continues.

Putting of this all together it makes sense to me that while collecting water samples scientists in Colorado discovered micro and nanoplastics in pristine areas where there shouldn't be any plastic, the mountains of Boulder and Denver, Colorado. Another major location includes the Pyrenees Mountains in France. These are plastics of various shapes, sizes, and colors and not in small amounts. These are locations in which there are no sources of plastic for several miles. While more research and new equipment is needed to further study how this is occurring and the impacts it will have on human life, we do know that plastics have major negative impacts on wildlife and marine life.

I don't know about you, but it scares me to think about all the plastic I'm consuming and breathing in and I don't want to either. So what can we do? You guessed it, the famous three R's: Reduce, Reuse, Recycle.

National Geographic: Microplastics are raining down from the sky

NPR: Microplastics Found Even In the Air In France's Pyrenees Mountains

The Guardian: It's raining plastic: microscopic fibers fall from the sky in Rocky Mountains