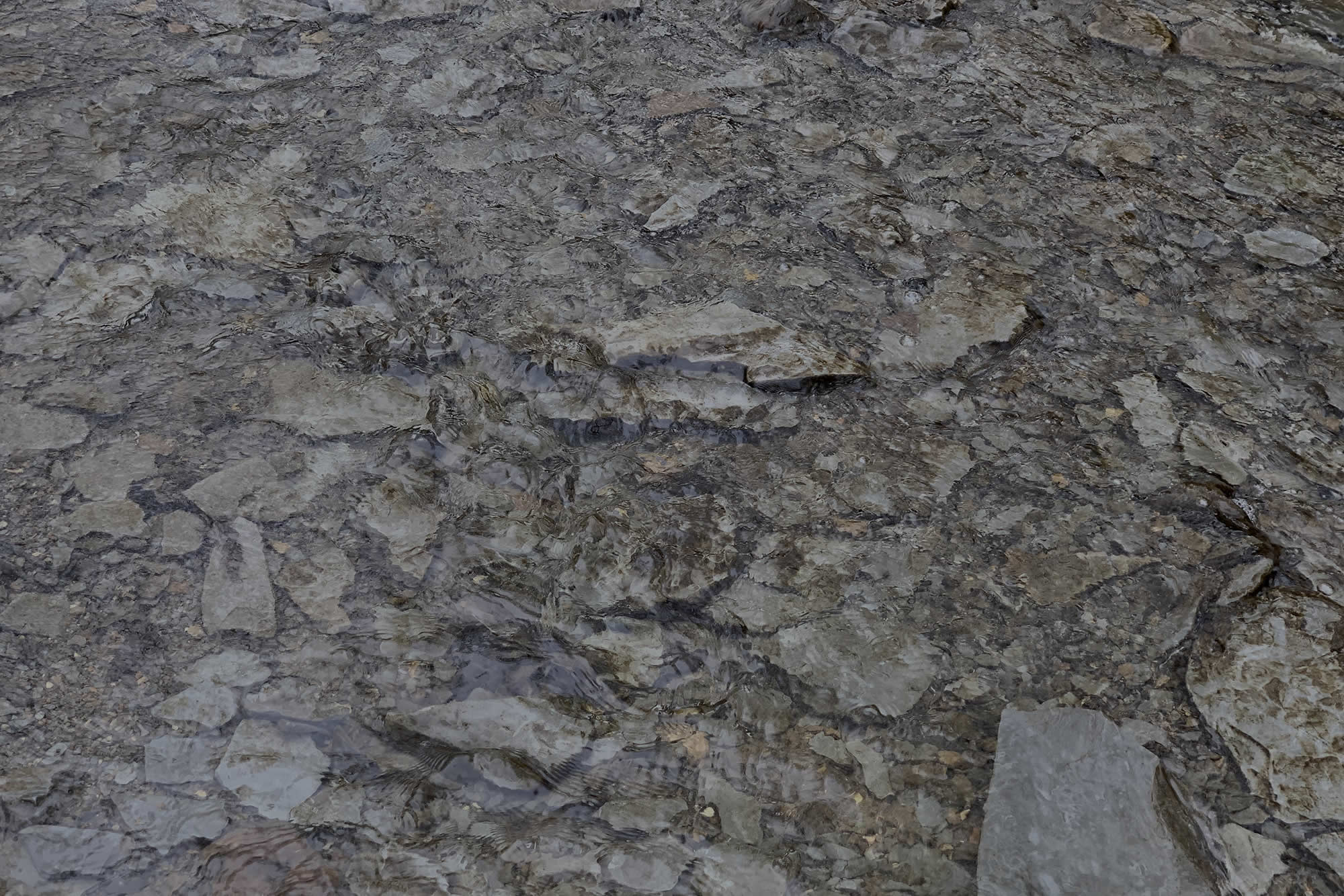 Misconception about Timing of Bioretention Installation 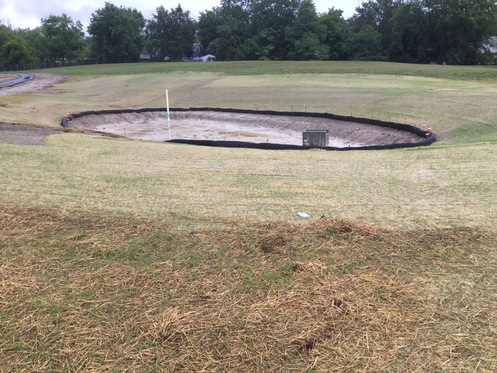 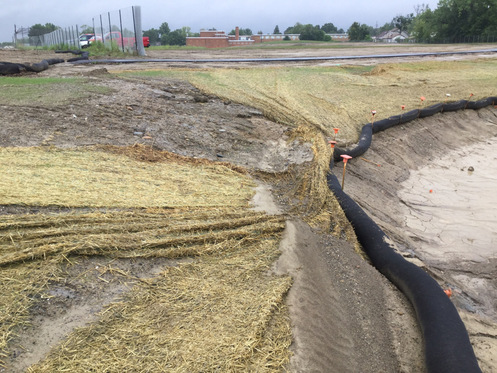 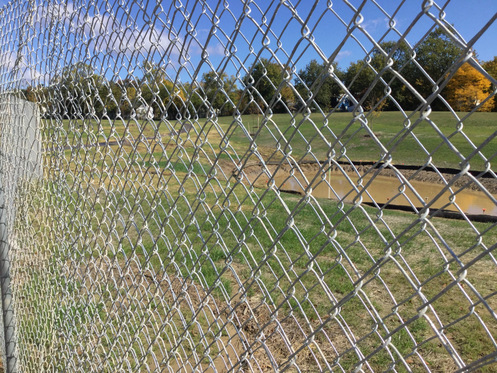 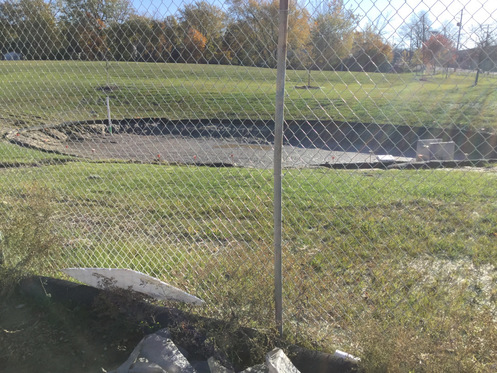 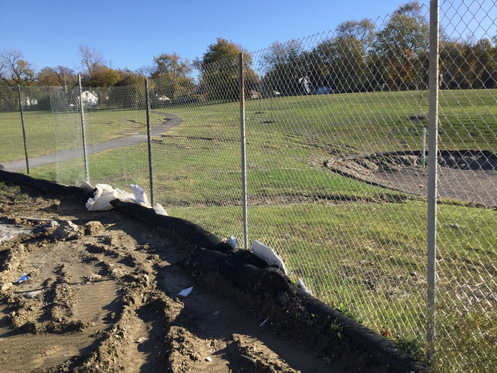 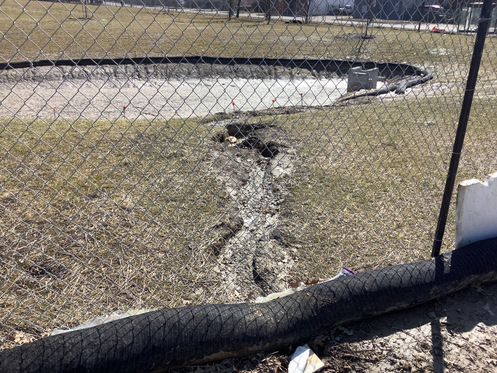 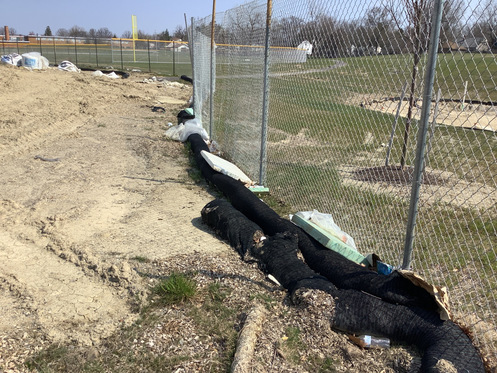 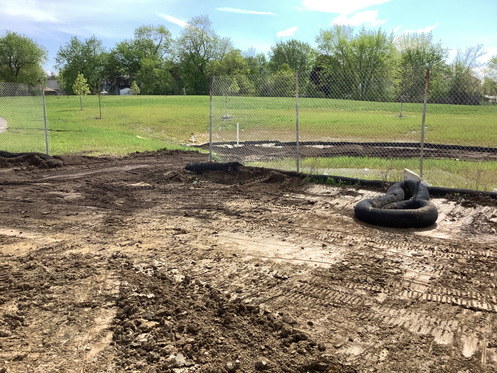 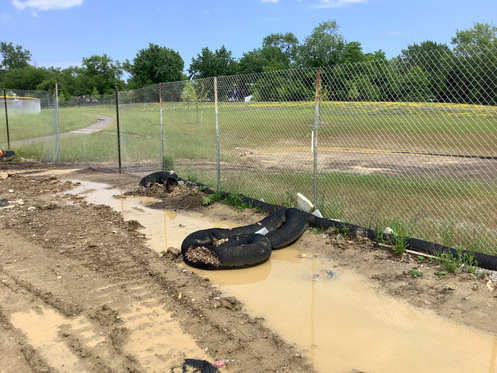 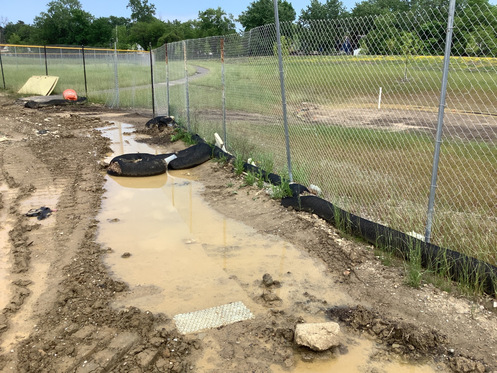 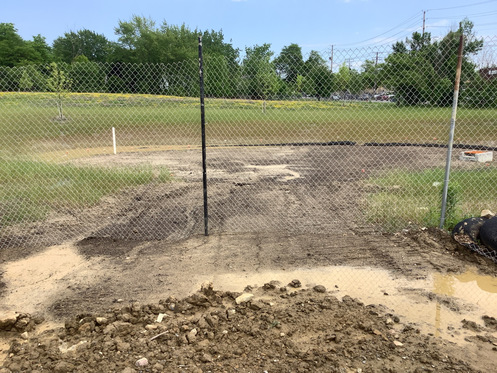 Last year I did a blog about the misconception of bioretention – which described how there are people who feel it is totally appropriate to install a bioretention basin (yes, with the very expensive bioretention soil media) prior to a construction site being completely stabilized. Unfortunately, this is still the case. This blog will be a step-by-step story of how another bioretention basin was mostly installed -- and too early in the construction sequence, and proper steps were not immediately taken to minimize sediment accumulation within the filter layers and expensive bioretention soil media (thank goodness only the filter layers and expensive soil media was installed, and not plants yet).

Last summer, since I had a site that recently had significant sediment accumulation within their entirely installed bioretention basins, I was quick to mention it to site supervisors of active sites which would be installing bioretention basins, to ensure the bioretention basins are not installed until the site has achieved vegetative stabilization. I even mentioned this on a site which was just getting started, and was just beginning to dig their sediment trap. Mentioning about a post-construction measure at a construction site which is just at the beginning of earth-disturbance activities is definitely one way to get some confused looks thrown your way. However, I am continuously learning that this is critically important to bring up right away, and have it mentioned in a report early-on in the construction phase. Additionally, (since I am on the same construction sites once a month), reminders about how and when the permanent stormwater control measure should be installed are also good to bring up – especially when the site is getting to be a few months away from completion.

Now, fast-forward to June 4th, 2021, and I am arriving on site again for my monthly stormwater inspection. According to Weather Underground, the city where this site is located received .4 of an inch of rain on June 3rd. Additionally, I am sure that in between my May and June inspections, it rained other times as well. As soon as I arrived on site, the bioretention basin was the first area I was anxious to see. What I saw was bioretention soil nearly completely inundated with sediment, and sediment-laden water ponding in a portion of the basin, which was an immediate sign that a layer of sediment was clogging the expensive bioretention soil media. As I was continuing to look to see why the recently installed soil was destroyed, I noticed that the filter sock located along the exposed soil approximately 25 feet away from the bioretention was never replaced. Additionally, the exposed soil on the embankment where the heavy equipment was previously observed driving up and down to install the bioretention soil, was never re-stabilized. When I saw these were not done, I immediately knew how the recently installed soil became inundated with sediment-laden water. I alerted the site supervisor of the situation, and he said that this would be taken care of.

I often wonder if the reason that this has occurred on more than one occasion, is due to the misconception about what occurs to surface water during rain events. Far too often I see construction sites which appear to be in great condition during dry weather, and then a heavy rain event occurs, and the site appears to be the opposite of great. Far too often I point out areas of construction sites which need to have temporary stabilization (such as grass seed and straw) installed on areas of exposed soil in order to minimize sediment-laden flows during rain events, and far too often temporary stabilization is not installed, or is minimally installed. Far too often I point out areas where additional perimeter controls (such as compost filter sock or silt fence) need installed or repaired, and far too often this advise is ignored. I am not saying that this is every instance… there have been plenty of instances where construction sites take initiative and do the right thing, however, there are also many times where more effort is needed to minimize the chance of sediment-laden discharges. In the situation that this blog mentions, this sediment-laden discharge is not an illicit off-site discharge, but it is a costly one that could have been avoided.