Lake Erie: The Costs and Benefits of Clean Water 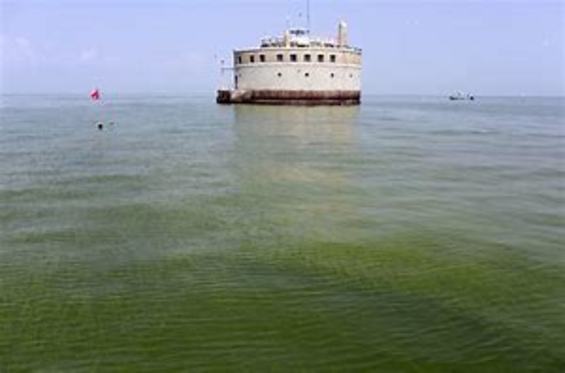 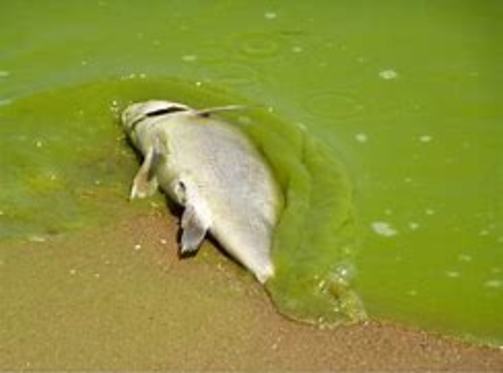 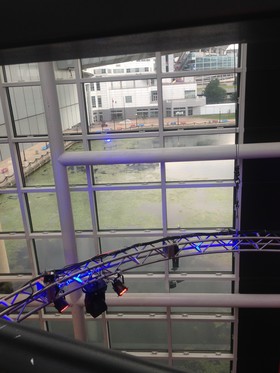 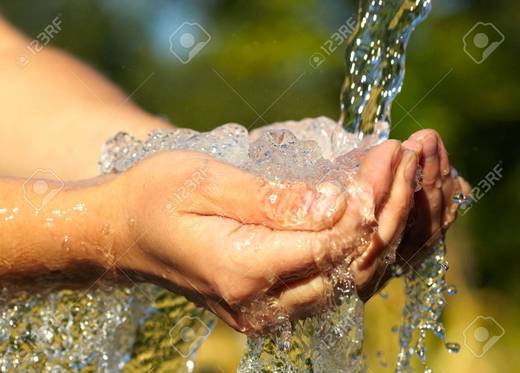 Lake Erie: The Costs and Benefits of Clean Water

Water is an essential part of survival. Our quality of life depends on it in so many ways—for hydration, growing plants and animals, recreation and for business. Clean water, and a healthy environment, are not conservative or liberal issues, nor are they urban or rural issues, they are issues that impact everyone! Whether the problems are caused by faulty treatment plants, failing septic systems, manure runoff or excess nutrients on farm fields, our actions continue to take a toll. Harmful algal blooms, red tide, invasive species, oil spills, chemical spills, plastic pollution—and the list goes on. There are costs to doing business and to a good quality of life--costs that all of us in an advanced society must incur for a healthy environment and clean water.

Just forty-nine years ago, Lake Erie was on its deathbed. The most biologically-productive of the Great Lakes was so depleted of oxygen due to eutrophication that it stank. Fish, clams, small snails and other aquatic animals perished, some never to return. The advent of the Clean Water Act (1972) with its objective “to restore and maintain the chemical, physical, and biological integrity of the nation's waters by preventing point and nonpoint pollution sources, providing assistance to publicly owned treatment works for the improvement of wastewater treatment, and maintaining the integrity of wetlands,” slowly helped restore water quality and aquatic species. From initially regulating industrial and wastewater polluters, to the adoption of erosion and sediment regulations (1980’s), improvements to water quality and biological integrity slowly transpired. There was a huge financial cost to these regulations, but that was a much-needed investment in our water systems. Unfortunately, the untold story is that that the regulations also spurred innovative new types of business (and still do today), that benefit people, the economy and our quality of life.

A recent survey of 4,259 respondents, sponsored by the International Joint Commission (IJC), demonstrated that eighty eight percent of those respondents believe protecting the Great Lakes is highly important and they are willing to pay more to ensure their restoration. The IJC’s report is summarized in the poll report and is a follow up to a survey completed in late 2015.

* A whopping 88 percent feel it is essential to protect the Great Lakes from a variety of threats, including pollution and aquatic invasive species, up three percent from the 2015 poll. The poll indicated that 39 percent believe all sectors of society can play a role in these efforts

* An even higher 89 percent feel it is important to protect the lakes for recreational purposes, even if they personally do not use them, up three percent from the 2015 poll.

* More than half of respondents believe there are too few regulations to protect the lakes, compared with 46 percent in the 2015 poll, and 55 percent said they would be willing to have greater protection of the lakes through regulation even if it meant an increase in the cost of some consumer products.

* A large majority of residents believe the Great Lakes should be protected for the benefit of fish and wildlife (79 percent) as well as their economic significance to the region (78 percent), and their importance to human health now and for future generations (74 and 77 percent, respectively).

* The importance of individual responsibility for protecting the health of the lakes is cited by 80 percent of respondents, up two percent from the 2015 poll, including such actions as being careful of what they dispose down the drain (83 percent), conserving water (74 percent), engaging in online forums and interest groups who address Great Lakes issues (37 percent) and contacting elected and government officials to express their concerns (32 percent). While 30 percent were unsure what steps they could take in 2015, 25 percent were unsure in the 2018 poll.

This week, the Ohio Federation of Soil & Water Conservation Districts hosted a meeting with Ohio State Senator Randy Gardener and State Representative Steve Arndt, both of whom sought input from SWCD staff, board members and local stakeholders about Governor Kasich’s recent executive order to restrict fertilizer use that contributes to phosphorus runoff that ends up in Lake Erie and feeds algal blooms. While most attendees appeared to agree about the problem, concrete ideas about how to solve the problem were punted downfield.

It is time to stop the blame game and become part of the solution—it is our responsibility to do so. To all those who implement best practices for environmental protection, including farmers and urban dwellers, environmentalists, recreationists and business, thank you. Your efforts demonstrate that where there is a will, there is a way!

Due to the differences in the House and Senate bills, the legislation will need to be reconciled by negotiators from each chamber before being signed into law. But even with millions of dollars in funding, the necessary improvements will take time.